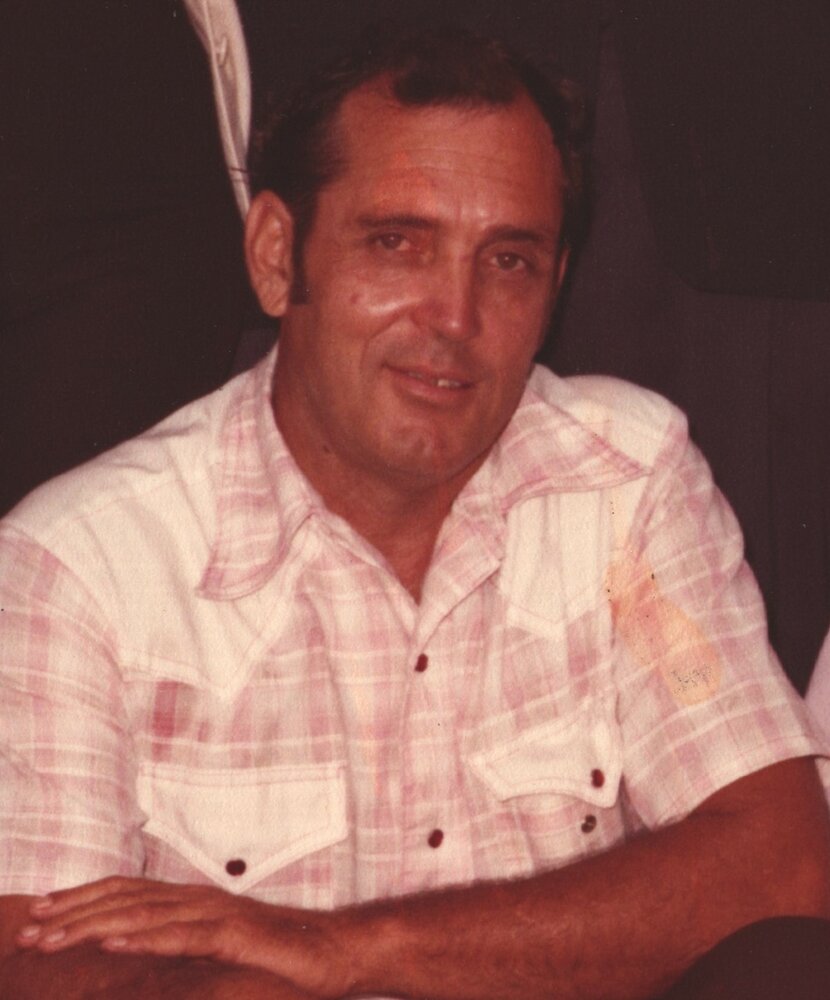 Please share a memory of Paul to include in a keepsake book for family and friends.
View Tribute Book
Paul Dean Jeffries, age 87, of Licking, Missouri; was born on July 8, 1935, in Dykes, Missouri to Jess C. and Minnie J. (Biram) Jeffries. Paul departed this life at his home on October 7, 2022. Paul was blessed with four sons, Thomas and Steven Jeffries from his marriage to Barbara Wiles and Brian and Lynn Jeffries from his union with Carol Williams. Paul was preceded in death by his parents, Jess & Minnie (Biram) Jeffries; sons, Steven Paul Jeffries, Thomas Preston Jeffries, and Lynn Dean Jeffries; brothers, Glen Jeffries and Jerry Jeffries; sisters, Aweda McDowell and Leota Mitchell; brothers-in-law, Floyd Sullins, Norben (Bob) McDowell, Ted Mitchell and John Conant; nephews, Lonnie Sullins and Darren Hart; nieces, Bonnie (Sullins) Smith and Kelly (Conant) Nelson; and his significant other, Billie Wiseman. Paul is survived by his son, Brian Kent Jeffries and his wife, Anita; granddaughter, Laura (Moncrief) Robbins and her husband, Douglas; great grandchildren, Kemberlynn Robbins, Karlie Robbins, Jedidiah Robbins and Johnathan Robbins; sisters, Bonnie Noah, Betty Conant and Sharon (John) Antonich; several nephews and nieces and a host of family and friends. Paul was a United States Military Veteran. He served his country in the United States Air Force. Paul lived most of his life in the Texas County, Missouri area. He was a professional coon hunter and raised many championship coonhounds. He loved the outdoors. You could most often find him camped alongside the riverbank training his coon dogs, fishing, and enjoying family and friends. Paul most likely never met a stranger. He was loved by many. He has left us with a multitude of good memories.
To plant a beautiful memorial tree in memory of Paul Jeffries, please visit our Tree Store
Friday
28
October

Look inside to read what others have shared
Family and friends are coming together online to create a special keepsake. Every memory left on the online obituary will be automatically included in this book.
View Tribute Book
Share Your Memory of
Paul
Upload Your Memory View All Memories
Be the first to upload a memory!
Share A Memory
Plant a Tree