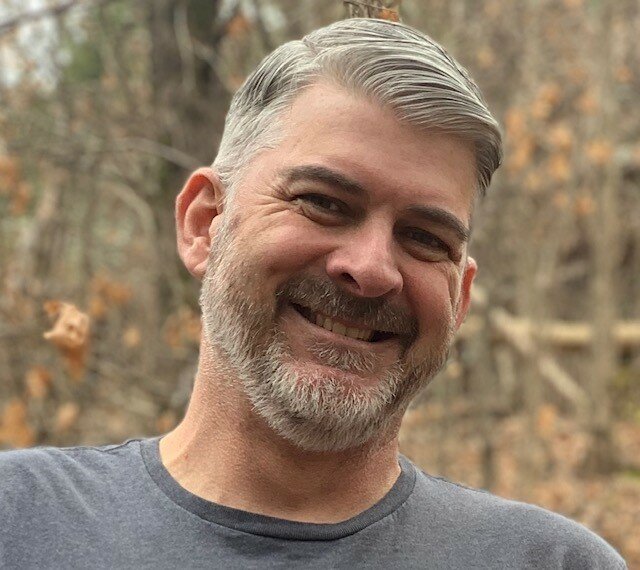 Please share a memory of Eric to include in a keepsake book for family and friends.
View Tribute Book
Eric Dean Buckner, age 44, son of Dean and Brenda (Chambers) Buckner was born March 2, 1978 in Houston, MO. He passed away October 9, 2022 in Licking, MO. Eric is preceded in death by his grandparents, Jack and Dollie Buckner and Gerald and Doris Chambers. He is survived by his wife, Mattie McCall Buckner; daughters, Avery and Ashtin Buckner; son, Aaron Buckner (Samantha); grandsons, Wade and Ace; parents, Dean and Brenda Buckner; father and mother-in-law, Darrell and Carolyn McCall; sisters, Teresa Skidmore (Steven) and Meresa Buckner (Brian Dunigan); brother, Caleb Buckner (Jennie); sister-in-law, Elena Griffith (Michael); and many aunts, uncles, nieces, nephews and cousins. Eric grew up in Licking and graduated from Licking High School in 1996. He entered the United States Navy in 1997 and served through 1999. Eric worked in landscaping, dump trucking, and computer programming. He began his computer career with Hill Computer Programming Services. He worked for Jack Henry as a computer programmer analyst for the past ten years. Eric married Mattie on July 6, 2002, and to this union two daughters were born. He had many hobbies and interests. Eric enjoyed hunting, fishing, working on hot rods, playing and listening to music, and calligraphy. He was known as a champion hugger by many friends and family. Eric thoroughly enjoyed Mattie and his children. Memorial contributions may be made to Licking Christian Church.
To plant a beautiful memorial tree in memory of Eric Buckner, please visit our Tree Store
Thursday
13
October

Look inside to read what others have shared
Family and friends are coming together online to create a special keepsake. Every memory left on the online obituary will be automatically included in this book.
View Tribute Book
Share Your Memory of
Eric
Upload Your Memory View All Memories
Be the first to upload a memory!
Share A Memory
Plant a Tree