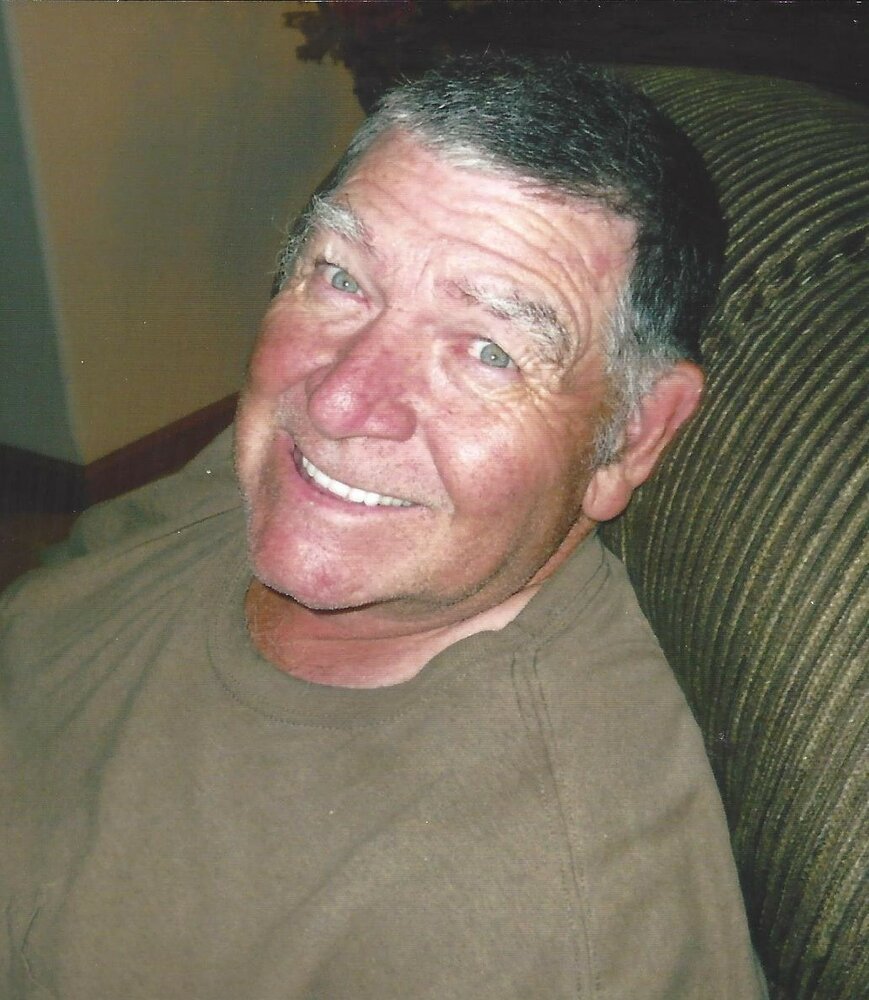 Please share a memory of Charles to include in a keepsake book for family and friends.
View Tribute Book
Charles W. (Chuck) Ayers, age 74 of Licking, MO, was born July 30, 1948, in Albuquerque, New Mexico to Arthur Lee and Bertha (McDaniel) Ayers. He passed away September 10, 2022, in Licking, MO with his wife by his side. Chuck’s childhood years were spent between Albuquerque and Drasco, AR. Charles later moved to Licking, MO where he met the love of his life, Brenda (Mitchell) Johns. They were united in marriage on February 9,1980, and to this union one son Christopher was born. Chuck had many jobs throughout his lifetime, including his towing service and long-haul trucking. He traveled throughout the 48 states and Canada during his trucking career. He loved all things outdoors including fishing, hunting, camping, and lake boating. He also enjoyed listening to Rock n’ Roll oldies, classic country music, and watching westerns. His early mornings were spent on the deck or in the shop having coffee while watching and listening to the birds during the warm months and he enjoyed it more if someone dropped in to have a cup with him. He was an early bird and never “slept in.” Chuck and Brenda made frequent trips to Branson and enjoyed attending the many shows and attractions. Visiting Missouri state parks and springs was another of their favorite things to do together. Chuck is preceded in death by his grandparents, Samuel and Elsie (Kiel) McDaniel and Perry Lee and Nellie (Reddish) Ayers; his mother and father; one sister, Pat Anderson of Locust Grove, AR; nephew, Terry Wayne Ayers; and numerous cousins. He is survived by his wife, Brenda; two sons, Arthur of Poplar Bluff, MO and Christopher of Licking, MO; one stepson, Jimmy Johns of Rolla, MO; sister, Clarene Hoyt and husband, Ray of Sherwood, AR; brother, Robert Ayers; niece, Shawna Ayers Green from Texarkana, TX; three grandchildren, Chesney and Tanner Ayers of Poplar Bluff and Kytelin Johns of Rolla, MO; along with numerous cousins, nieces, nephews, and friends. Chuck was loved by many and will be deeply missed by his friends and loved ones.
To plant a beautiful memorial tree in memory of Charles Ayers, please visit our Tree Store
Wednesday
14
September

Look inside to read what others have shared
Family and friends are coming together online to create a special keepsake. Every memory left on the online obituary will be automatically included in this book.
View Tribute Book
Share Your Memory of
Charles
Upload Your Memory View All Memories
Be the first to upload a memory!
Share A Memory
Plant a Tree