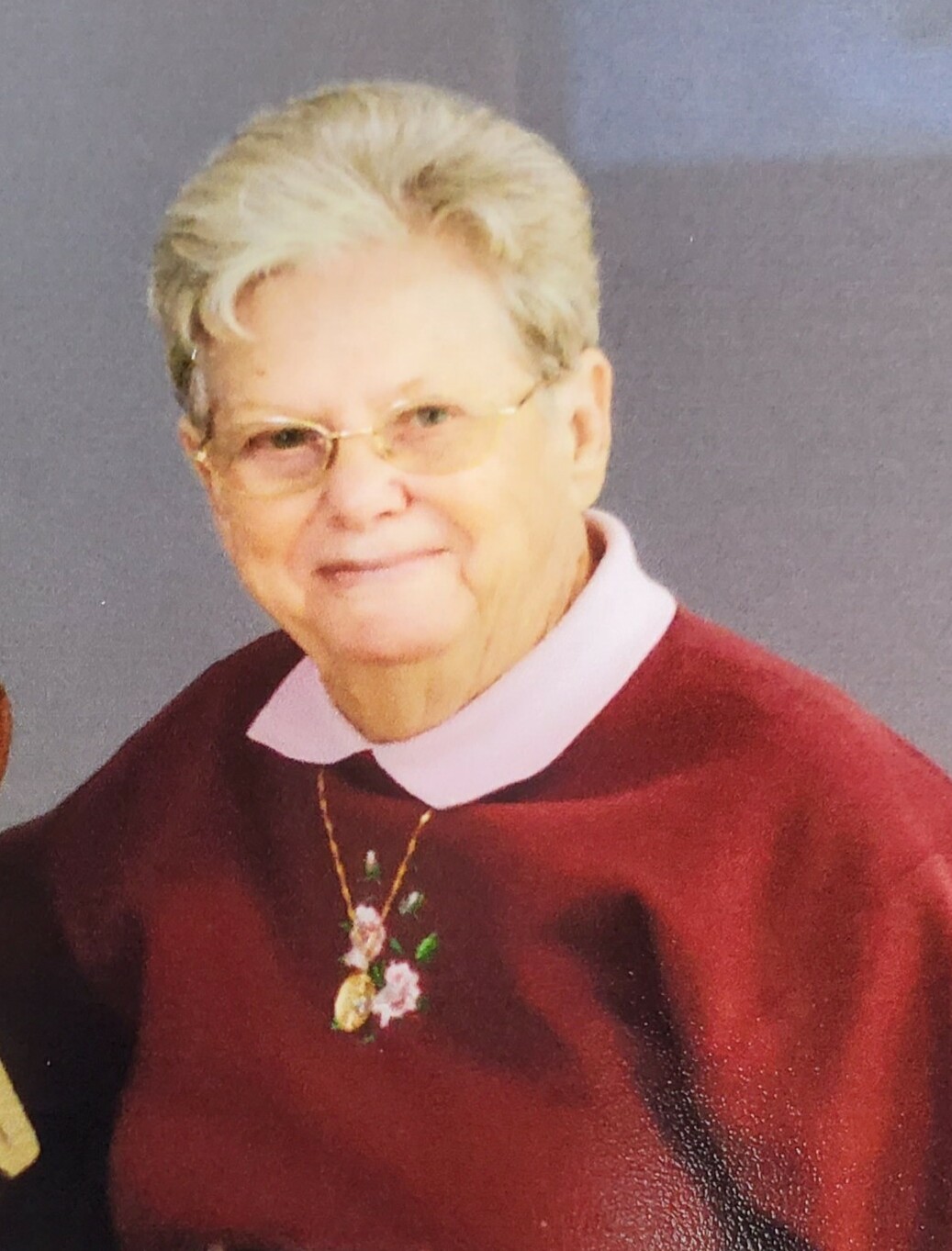 Please share a memory of Bobbie to include in a keepsake book for family and friends.
View Tribute Book
Bobbie Jean (Brinkley) Tripp was born on August 10, 1933, to Warren and Mary (Kirk) Brinkley in Kimble, MO. She went home on September 4, 2022, surrounded by her family in Licking, MO. On May 29, 1952, in Mountain Home, Arkansas, she was married to her true love, Otis Walter Tripp, and to this union they were blessed with three children, Otis Warren, Betty Jean, and Kenneth Wayne. Bobbie Jean was a housewife until her kids got older. She was an amazing mother that showed love and compassion, not only to her rowdy children, but to all the kids that live near or who were brought home by her own kids. That part of her carried over to when she became a grandmother and great-grandmother. You could not find a more loving, caring, and compassionate lady than her. Bobbie was the rock of her family, and she was a fighter till the very end. She is going to be missed dearly by all that knew her. Bobbie Jean worked at Rawlings a few years making baseballs. She then went to work for the Texas County Library in Houston, and she loved that job. She made a lot of friendships that continued even after she retired in the fall of 1997. That is when she took the most important job of her life…...great-grandmother. It was pure enjoyment for her. She had the pleasure of being a great grandma to 11 kids, but due to the horrible mind disease, she was cut short on 4 of them. Still, she loved them all no matter what. Bobbie enjoyed going on vacations with her brothers and sister-in-law, Ross, Glenda, and Howard. They went from Missouri to the West Coast, to the East Coast to Florida. Bobbie Jean is preceded in death by her parents Warren and Mary Brinkley, loving spouse Otis, son Warren, daughter Betty, stepmother Cleo (Kirk) Brinkley, half-brother Warren “Howard” Brinkley, stepbrother Teddy & Marie Edwards, niece Paula (Edwards) Sullins, In-laws Otto Tripp, Zelma Poe, sister-in-law Jan & Bill Edgar, brother-in-law Charles Breeden, sisters-in-law Maybell & Paul Breeden and Evelyn & Richard Kuhen. She is survived by her son, Kenneth (Barb) Tripp of Licking, MO; son-in-law, Jerry Trout of Beulah, MO; grandchildren, Misty (Brent) Ullom of Mountain Grove, MO, Donald (Jennifer) Trout, Joshua (Sarah) Tripp and Jaime (Justin) Headrick all of Licking; great-grandchildren, Abby Ullom-Clinton, Ethan (Shay) Ullom, Justus Barred (Payten), Quinton Trout, Elijah Ullom, Ellie Ullom, Brinkley Tripp, Jasper Rodgers, Jesslyan Tripp, Levi Trout, and Axel Tripp; brother, Ross (Glenda) Brinkley of Crestwood, MO; sister in law, Lee Breeden of Montauk; niece, Gloria (Greg) Schuler of Fenton, MO; and nephew, Dennis (Cathy) Brinkley of Fenton, MO.
To plant a beautiful memorial tree in memory of Bobbie Tripp, please visit our Tree Store
Wednesday
7
September

Look inside to read what others have shared
Family and friends are coming together online to create a special keepsake. Every memory left on the online obituary will be automatically included in this book.
View Tribute Book
Share Your Memory of
Bobbie
Upload Your Memory View All Memories
Be the first to upload a memory!
Share A Memory
Plant a Tree