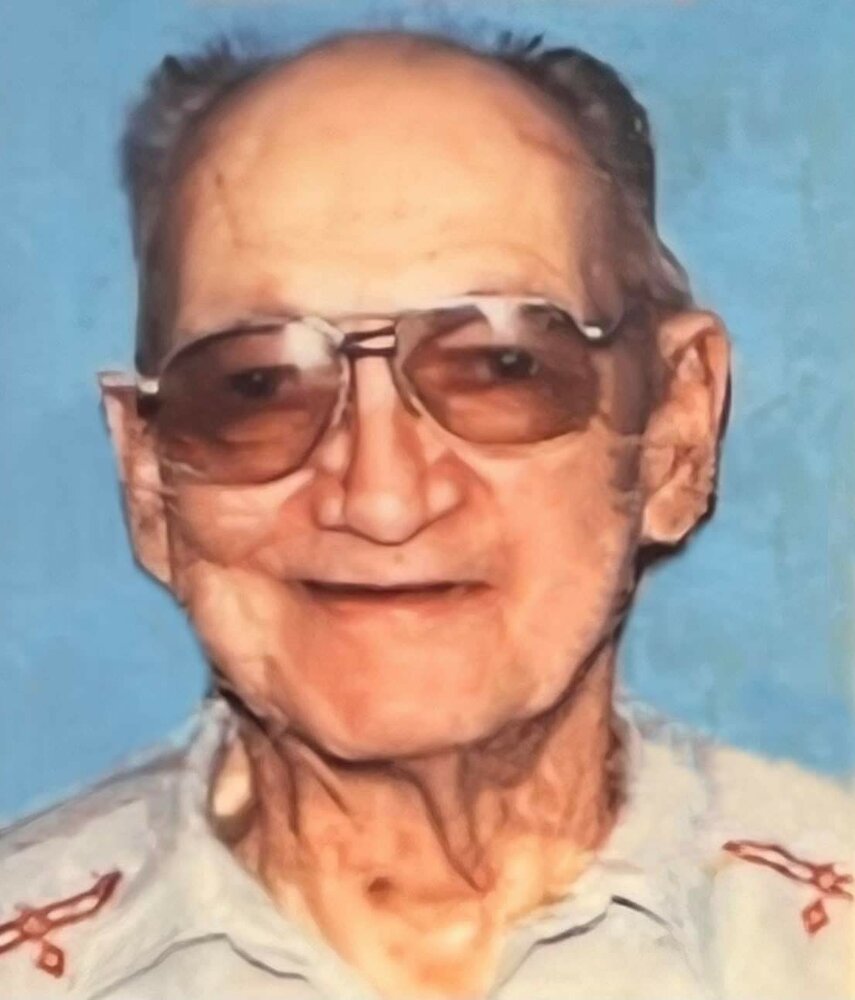 Please share a memory of Donald to include in a keepsake book for family and friends.
View Tribute Book
Donald E. Hall, 96, of Licking passed away on August 8, 2022, at his home near Boiling Springs. Don was born in Keenes, IL on October 23, 1925, to Herbert C. and Lucy (Coil) Hall. Don was raised with two sisters. In his younger years, he enjoyed fishing and rock work. He built a lake front property in Illinois for his family with quarry rock. Don was a truck driver for most of his life and was a member of the Teamsters Union. Don is survived by his children, Jeff Hall (Susan Cole) of Licking, David Hall of Bucyrus, and Melody Muscott of Mattoon, IL. He is preceded in death by his wife, Margaret June Hall; son, Jack Muscott; and grandson, Adam Lee Hall.
To plant a beautiful memorial tree in memory of Donald Hall, please visit our Tree Store
Friday
12
August