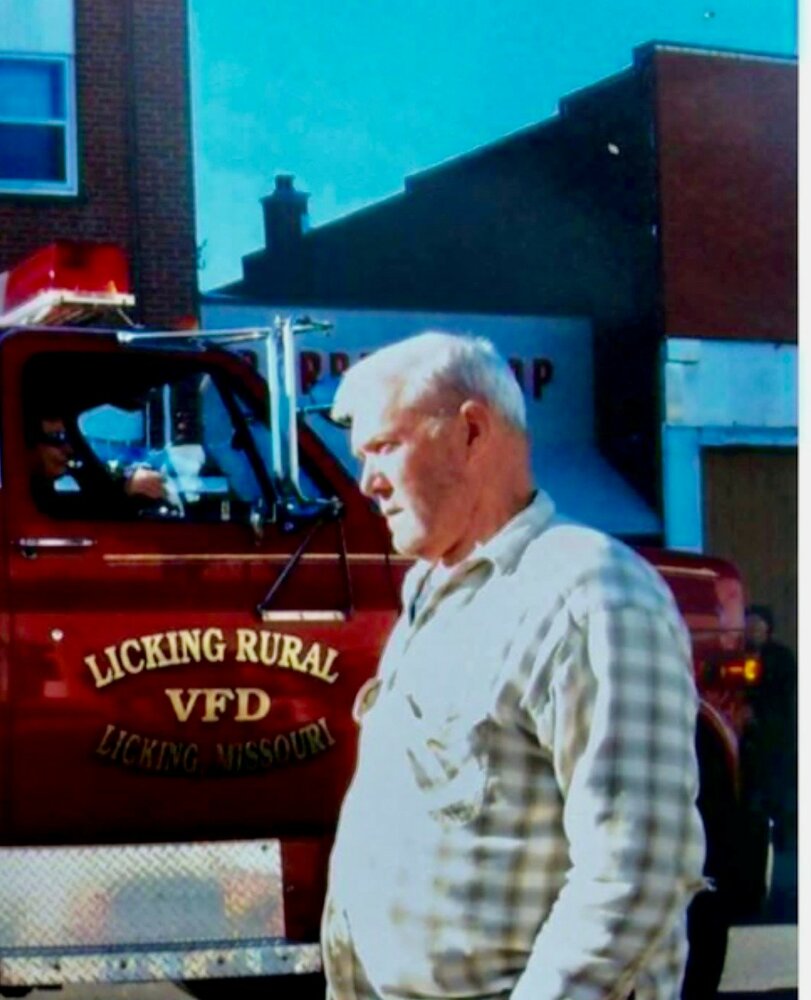 Obituary of Lloyd A Amburn

Please share a memory of Lloyd to include in a keepsake book for family and friends.
View Tribute Book
Lloyd Arthur (Tiny) Amburn, 78, of Raymondville, MO, passed away Saturday, February 5, 2022, at Texas County Memorial Hospital. Tiny, as he was known to family and friends, was born July 21, 1943, in Oscar, MO to the late Susie Crabtree and Henry Amburn. He was united in marriage on November 7, 1962, to Joyce Marie DeWitt and to this union five children were born, Ronda Marie, Lloyd David, Kimberly Ann, Rebecca Elizabeth, and Karen Sue. Joyce preceded Tiny in death on December 17, 2010. Tiny was born the smallest in a set of triplets along with Floyd and Lois, hence the nickname Tiny. He was born and raised in Raymondville spending most of his life on the Amburn family farm. When he was a young man, he loved to jig, clog, and square dance. He along with his siblings were in the Ozark Jiggers and appeared on The Porter Waggoner Show. Tiny was employed as a Union Carpenter for many years working in the St Louis area, in both commercial and residential jobs and was proud to have worked building Busch Stadium. He especially enjoyed his time working with his brother Bill Amburn at Amburn Construction. He was quite proud of the home he built where he and Joyce raised their family on the family farm. Tiny enjoyed life on the farm whether it be tending to his cattle, cutting hay, clearing trees, or helping Joyce with her large array of beautiful flowers. Tiny loved NASCAR and could tell you each driver's name and what number car they drove whether it was the Xfinity Series or Cup Series and was a huge Earnhardt fan. Tiny is survived by five children, Ronda (Eric) Mohrman, David (Theresa) Amburn, Kimberly (Tom) Garcia, Rebecca Clinton, and Karen (Ron) Temple and siblings Lois Layton, Vivian Wyldes, and Pearl Hinton, 10 grandchildren and 10 great-grandchildren. Tiny was preceded in death by his wife, Joyce Amburn; parents Susie Crabtree and Henry Amburn; siblings Floyd Amburn, Carl Amburn, Billie Joe Amburn, Margie Edgeman, Maxine Davenport, Ruthine Mesplay, Helen Kimmey, Wilma Bast, a set of twin siblings at birth, and grandson Michael Amburn. Tiny will be greatly missed by all who knew and loved him.
To plant a beautiful memorial tree in memory of Lloyd Amburn, please visit our Tree Store
Monday
7
February

Look inside to read what others have shared
Family and friends are coming together online to create a special keepsake. Every memory left on the online obituary will be automatically included in this book.
View Tribute Book
Share Your Memory of
Lloyd
Upload Your Memory View All Memories
Be the first to upload a memory!
Share A Memory
Plant a Tree