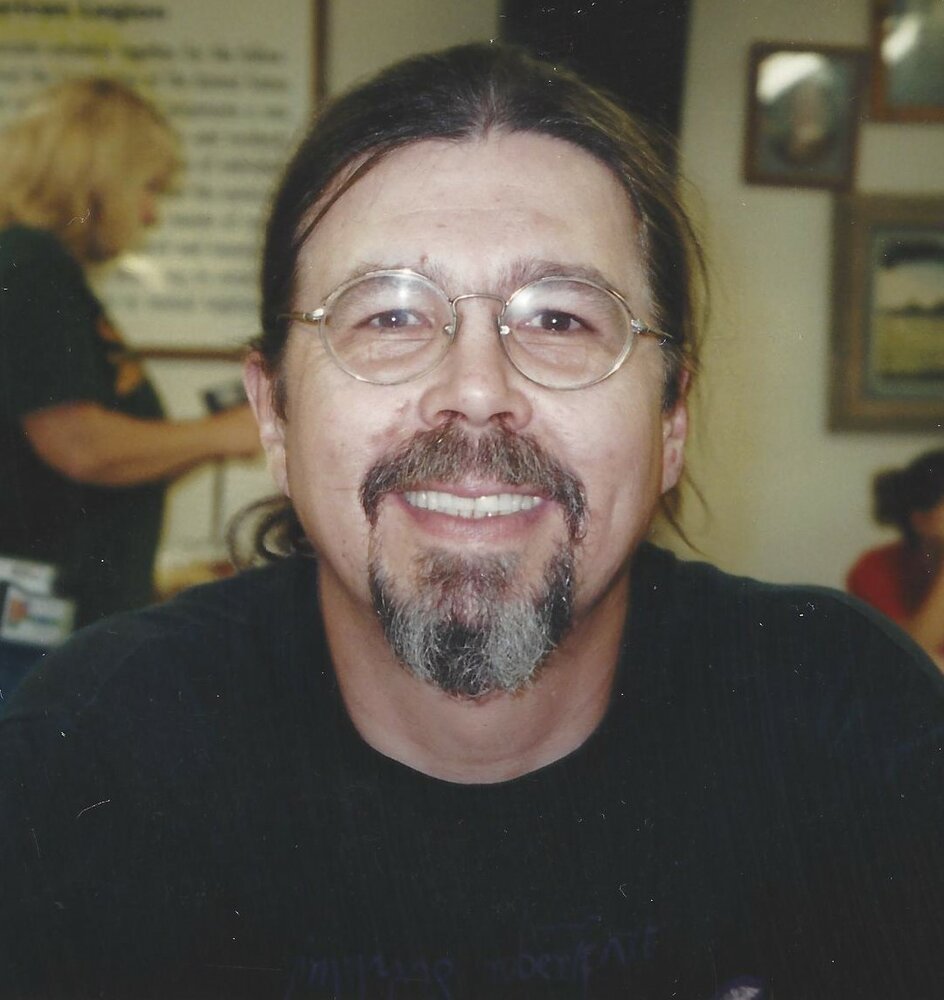 Please share a memory of Daniel to include in a keepsake book for family and friends.
View Tribute Book
Daniel Lee Brown, age 62, was born April 3, 1959 to Lester Dean and Eyvonne (Hildebrand) Brown in Rolla, Missouri. He passed away on January 19, 2022 at home in Beulah, Missouri. Daniel was a 1977 graduate of Waynesville High School. He later went to school to become a Chef, completing an apprenticeship at the Lodge of the Four Seasons. After his apprenticeship, he was offered an opportunity to work at a restaurant in Naples, Florida called The Maribelle. He would later work for multiple restaurants in Naples. Daniel was an avid outdoorsman and loved fishing and camping. If he wasn’t fishing, he was watching the St. Louis Cardinals or the Kansas City Chiefs, spending time with his family, or cooking up a meal. Daniel never held a grudge and was very forgiving. He had a heart of gold and helped others whenever he could. Daniel was also a Christian and was baptized by Pastor Bill Gray at a young age. He will be greatly missed by all who knew him. Daniel is preceded in death by his father, Lester Dean; his paternal grandparents, Harve and Katy Brown; and maternal grandparents, Everett and Violet Hildebrand. Survivors include his daughters, Stephanie Brown, April Brown, and Elizabeth Black; his mother, Margie Brown; six grandchildren, Zac, Alayna, Aidan, Jase, Elissa, and Kyler; and one great-grandchild, Everett; along with other relatives and friends. A funeral service for Daniel will be held Monday, January 24, 2022 at 1:00 PM at Fox Funeral Home, 128 S. Main St., Licking, MO. A visitation will take place one hour prior to the service at 12:00 PM. In lieu of flowers, memorial contributions may be made to the charity of one’s choice. Online condolences may be left at www.foxfh.net. Arrangements entrusted to Fox Funeral Home.
To plant a beautiful memorial tree in memory of Daniel Brown, please visit our Tree Store
Monday
24
January

Look inside to read what others have shared
Family and friends are coming together online to create a special keepsake. Every memory left on the online obituary will be automatically included in this book.
View Tribute Book
Share Your Memory of
Daniel
Upload Your Memory View All Memories
Be the first to upload a memory!
Share A Memory
Plant a Tree