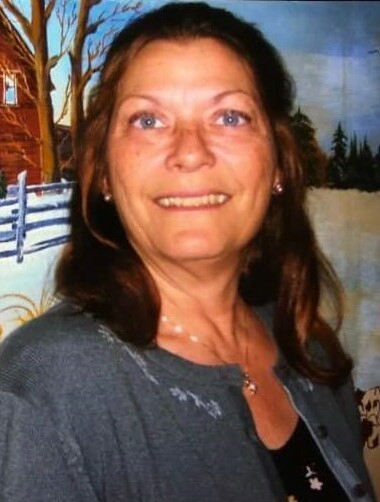 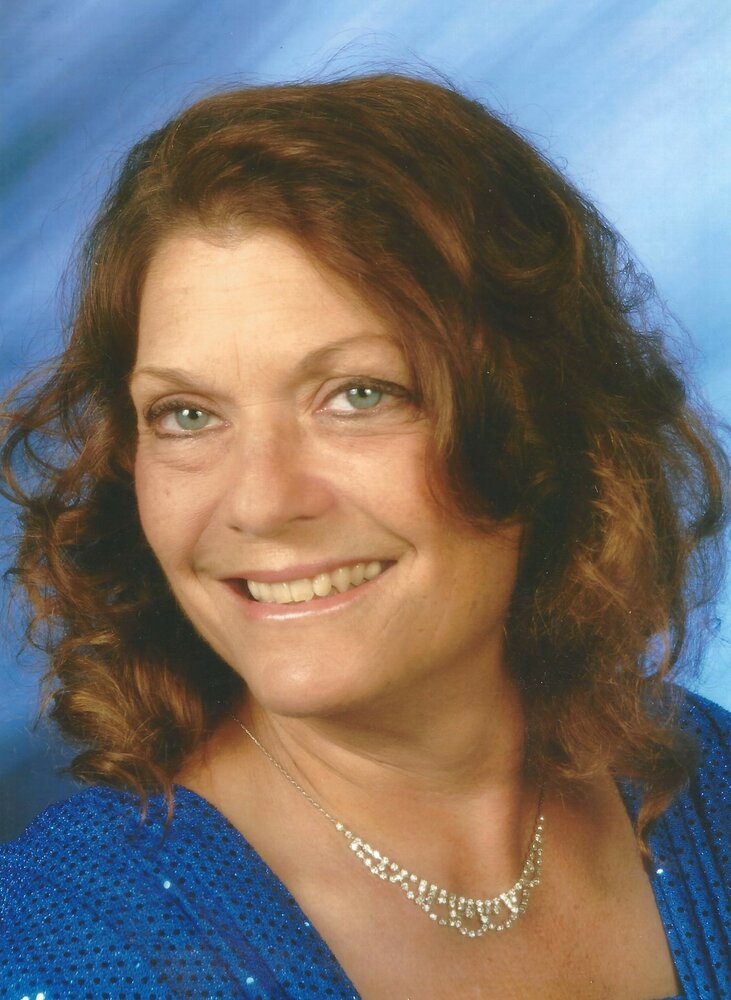 Please share a memory of Cecelia to include in a keepsake book for family and friends.
View Tribute Book
Cecelia Denise Hettrick, Denise to all who knew her, was born July 16, 1953, in Sacramento, California to Willie and Eletha Drain. She died on December 18, 2021, in her home in Plato, Missouri. She is preceded in death by her parents and her husband, Lon. She is survived by her son, Lon Hettrick Jr of San Jose, CA; her loving partner Larry Gainer of the home; her sister, Diann (Melvin) Ziegler of Plato, MO; her niece, Tammy Ziegler of Plato, MO; her nephews, Tony (Christy) Ziegler of Plato, MO, Toby (Tracye) Ziegler of Springfield, MO and Terry (Claudia) Ziegler of The Villages, FL; a grandniece and grandnephew, and many cousins. Denise was a city girl most of her life and had a compulsive fascination with Disneyland and all things Disney. In the early years she loved to dress up even if she wasn’t going anywhere. Denise raised her amazing son and when he left to make it on his own, she also left the city to move to Plato, MO. Those that knew her in the early years of living in Plato, saw how she struggled with city dress-up on the farm. Many days we saw her in makeup and nice clothes with rubber boots and hay everywhere. Denise settled into her life here in the country very well and when she met Larry, you could see a joy and peace come over her. She was very happy. Denise loved the farm. She loved her garden and her goats. Add some chickens, a horse or two and several dogs and Denise was in heaven! She finally broke down and stopped wearing makeup and even had old t-shirts and jeans. She was asked once a while after she changed, why the change now? Her response was “I don’t have time for that stuff anymore” Denise always had a smile on her face and was so full of energy! And always late. If you needed her to be somewhere on time, you had better tell her to arrive an hour earlier! She was always told; she would be late to her own funeral. But she had us all there…she arrived on her time, in her fashion on her sabbath peacefully. Denise has asked for no services to be held.
To plant a beautiful memorial tree in memory of Cecelia Hettrick, please visit our Tree Store

Look inside to read what others have shared
Family and friends are coming together online to create a special keepsake. Every memory left on the online obituary will be automatically included in this book.
View Tribute Book
Share Your Memory of
Cecelia
Upload Your Memory View All Memories
Be the first to upload a memory!
Share A Memory
Plant a Tree