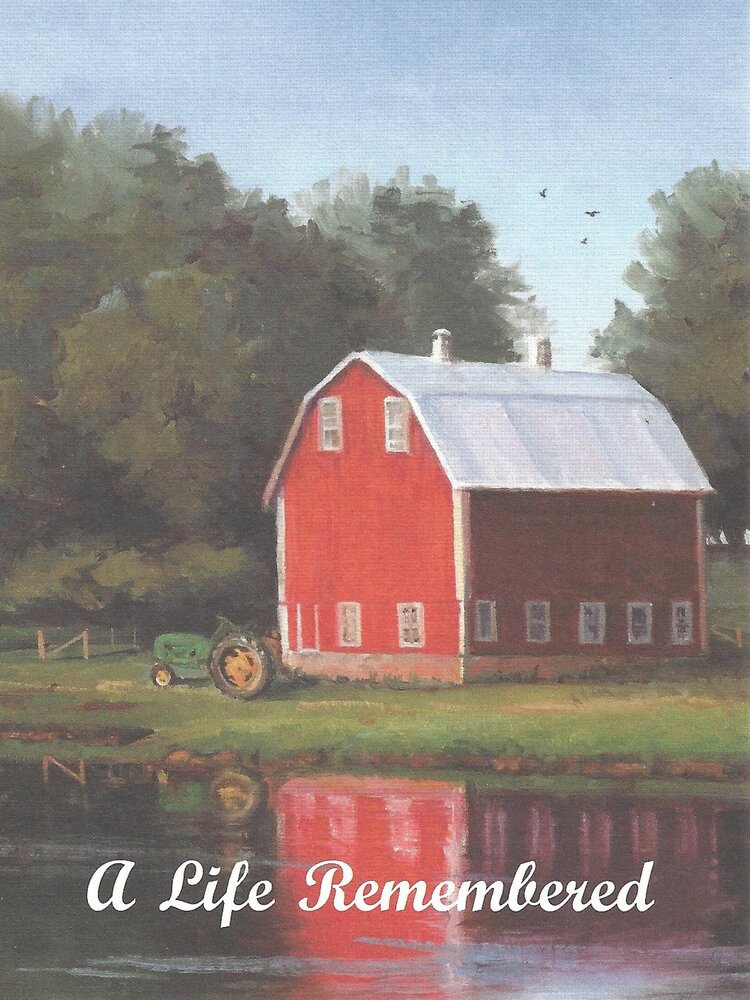 Please share a memory of Armond to include in a keepsake book for family and friends.
View Tribute Book
Loyd Armond Adey, 96, of Nixa, formerly of Licking passed away October 1, 2021, at Mercy Hospital in Springfield. Armond was born in the Prescott Community of Texas County on August 6, 1925. He was the son of Thomas and Edna Lucille (Mason) Adey. Armond married Haroldene Davis on November 24, 1962. They had been married 55 years when she passed away in 2018. They had one son, Richard Lorne Adey. Armond and Haroldene moved from Licking to Nixa in 2002. He attended the Free Will Baptist Church in Licking and the Nixa General Baptist Church. Armond is survived by his son, Richard Adey of Nixa. He is preceded in death by his wife, Haroldene Adey; his parents; two brothers and one sister. A graveside service for Armond was held at Williams Cemetery in Licking on Monday, October 4, 2021 at 2:00 PM. Pastor Bob Comer of Nixa General Baptist officiated the service.
To plant a beautiful memorial tree in memory of Armond Adey, please visit our Tree Store
Monday
4
October

Look inside to read what others have shared
Family and friends are coming together online to create a special keepsake. Every memory left on the online obituary will be automatically included in this book.
View Tribute Book
Share Your Memory of
Armond
Upload Your Memory View All Memories
Be the first to upload a memory!
Share A Memory
Plant a Tree