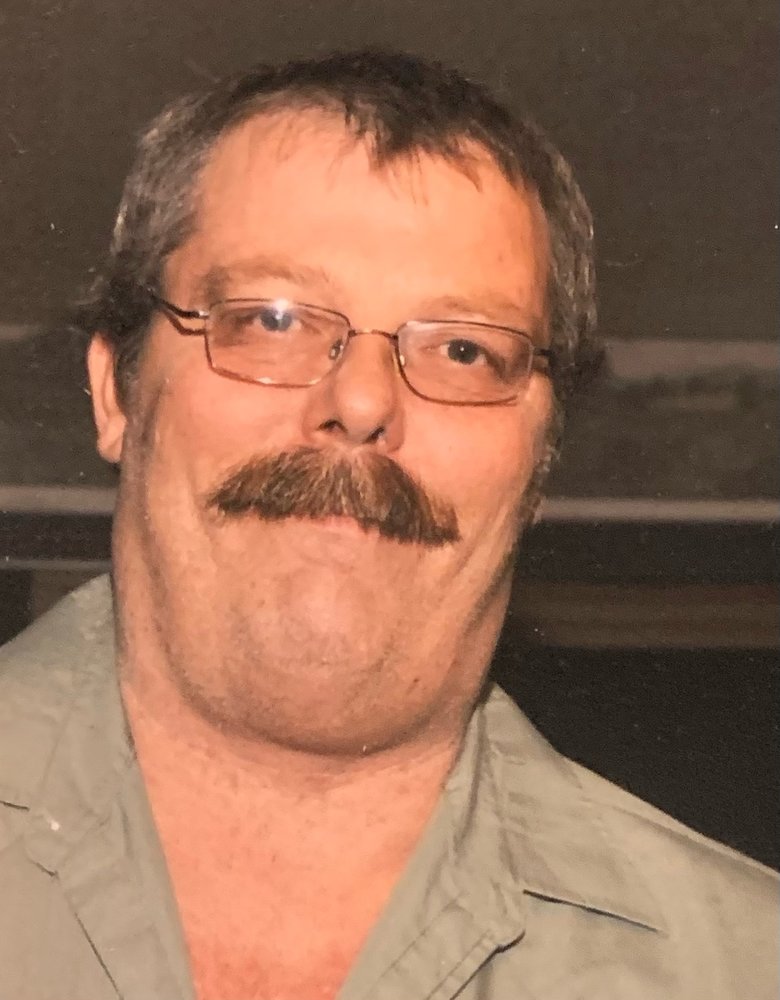 Please share a memory of Robert to include in a keepsake book for family and friends.
View Tribute Book
Robert “Bob” Joseph Carnnahan III, 60, of Licking passed away on July 9, 2021. Bob was born on April 26, 1961, in Los Angeles, CA to Lynda (Starr) and Robert J. Carnnahan. Bob grew up in Iowa and graduated from Lenox High School in 1979. After graduation, Bob enlisted in the Army. After serving his term, he was recruited to Saudi Arabia where he worked the oil fields and traveled the country for four years. Eventually moving back to the US where he enjoyed spending his free time with his family, especially his many nieces and nephews. Bob was an avid fisherman and hunter. He loved spending time at his sister’s farm in Collins, MO. Bob is survived by his sisters, Lori (Tim) Peterson, Candy Carnnahan, and baby sister, Susi (Gregg) Tomlinson; stepsisters, Nancy (Steve) Lamaak, Tina (Jim) Reed, Donna (Ed) Abel, Denise (Gary) Fuller, Dina (Jim) Petty, Lynda Clayton, Jeanne Clark, and Jane Reed; and stepbrothers, Chester Conley, Dennis Reed, and Tom (Jan) Reed. Bob is preceded in death by his parents, grandparents, and stepfather.
To plant a beautiful memorial tree in memory of Robert Carnnahan III, please visit our Tree Store

Look inside to read what others have shared
Family and friends are coming together online to create a special keepsake. Every memory left on the online obituary will be automatically included in this book.
View Tribute Book
Share Your Memory of
Robert
Upload Your Memory View All Memories
Be the first to upload a memory!
Share A Memory
Plant a Tree