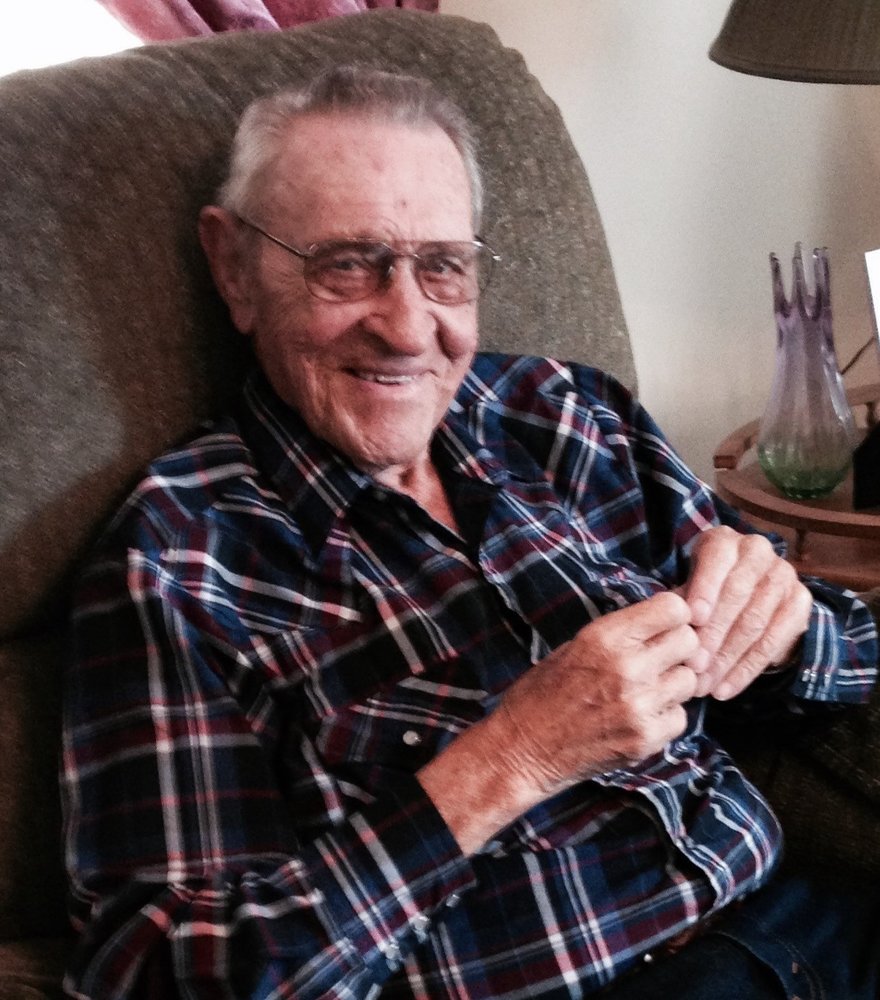 Please share a memory of Lonnie to include in a keepsake book for family and friends.
View Tribute Book
Lonnie R. “Bob” Lane of Licking, Missouri, passed away peacefully Tuesday, May 25th at his home surrounded by his family. Bob was born in Big Piney, Missouri, on April 10, 1936, to Claude Lane and Clara Smith Lane. Bob’s mother passed away when he was 21 months old and he was raised by his aunt and uncle, Mr. and Mrs. Adali Meltabarger and a hired man, Jack Bengry, who lived in the home also. Bob married Berna Dean Stallcup on August 25, 1956, and she brought two girls into the marriage, Rhonda and Debbie. Bob and Berna Dean had two boys, Leroy and David. After eight years of marriage, Jack Bengry also came to live at the home until his death. As a teenager Bob worked in the CCC Camp. As a young adult for Rawlings, and other local businesses, for a moving company and drove a cab at Ft. Leonard Wood before going to work in St. Louis for Missouri Petroleum Products where he retired after 33 ½ years of service. Bob and Berna Dean opened a clothing store in Licking which they owned and operated for six years. Bob later married Delores Ogden, they were together for 20 years until her death. His mother and father preceded him in death, along with son, David; stepson, Carl Ogden; nephew, Colton Ogden; great granddaughter Breana Sellers Geistlinger; sister, Betty; brothers, Harold, Elvin, Roger, Larry, and Lloyd. He is survived by his son, Leroy (Barb) Lane of Licking; daughters, Rhonda (Bruce) Faucett of Columbia, MO, and Debbie (Mike) Krites of Champaign, IL; sisters, Della, Linda, Rhonda, and Phyllis; brothers, Bill and Danny; several in laws; his beloved friend, Imogene Jones; and several grandchildren, great grandchildren, nieces, and nephews. Bob loved to tell stories of his younger days and some of the antics he and his friends got into. He hardly ever missed a Cardinals baseball game; he enjoyed working in the hay with Leroy, watching his cattle, fishing, camping, deer and turkey hunting, listening to country and bluegrass music, and he especially enjoyed the bag pipes. Bob will be greatly missed by all who knew him and loved him.
To plant a beautiful memorial tree in memory of Lonnie Lane, please visit our Tree Store
Thursday
27
May

Look inside to read what others have shared
Family and friends are coming together online to create a special keepsake. Every memory left on the online obituary will be automatically included in this book.
View Tribute Book
Share Your Memory of
Lonnie
Upload Your Memory View All Memories
Be the first to upload a memory!
Share A Memory
Plant a Tree