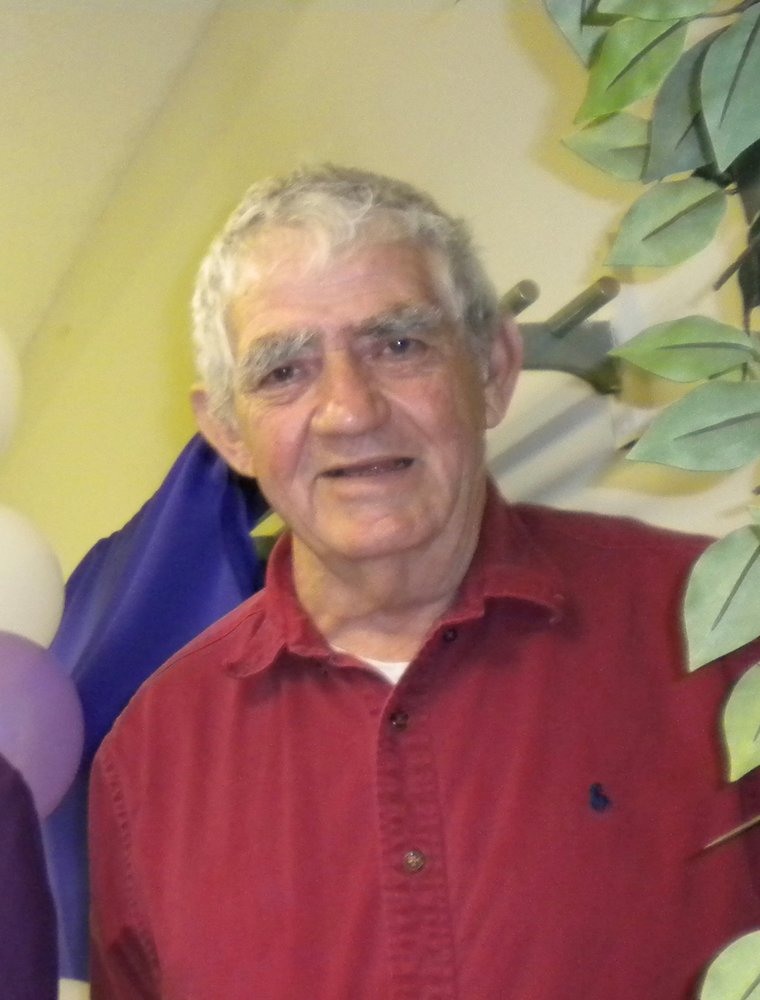 Please share a memory of Donald to include in a keepsake book for family and friends.
View Tribute Book
Donald Eugene Owens, age 77 years and 10 months, passed away on April 21, 2021, at his home in Licking, Missouri, surrounded by his loving family. Donald was one of seven children born to John and Lucinda (Perryman) Owens. Donald was born on June 22, 1943 at Conway, Missouri. At the age of 21, he met the love of his life, June. They were married in March of 1965 and together they shared 56 years. He gave his life to Jesus, his Blessed Savior in 1965 and faithfully served Him. Donald was active in his community where he was loved by many. He was a very respected farmer; growing vegetables that were sold at local farmers markets each summer. Donald loved spending time visiting with family and friends. Donald was a quiet man, a gentle man, a helpful man, a man always with a few words of wit or humor. Donald is survived by his loving wife, June; his daughter Shirley (Brent) Fasbinder, Saint Louis, Missouri; two grandchildren; Ethan and Lindsey of Saint Louis, Missouri; his sister Wanda Ginnings, Eldridge, Missouri; his brother Jimmy Owens, Willard, Missouri; along with several other relatives and many friends. Donald was preceded in death by his son, Donald Owens, Jr.; his parents; his brothers, Leon Owens, Jerry Owens and Bill Owens; his sister Loretta Lormis; and an infant brother. Donald will be fondly remembered and greatly missed by all. A memorial service for Donald will be held Saturday, May 1st, 2021 at 2:00 PM at Fox Funeral Home, 128 S. Main St., Licking, MO. A visitation will take place one hour prior to the service beginning at 1:00 PM at the Fox Funeral Home. Inurnment will be private in Shafer Cemetery. Online condolences may be left at www.foxfh.net. Arrangements entrusted to Fox Funeral Home.
To plant a beautiful memorial tree in memory of Donald Owens, please visit our Tree Store
Saturday
1
May