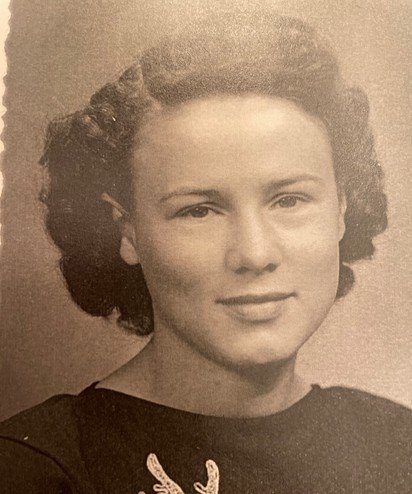 Please share a memory of Sharon to include in a keepsake book for family and friends.
View Tribute Book
Sharon Jeanell Henry, 91, of Raymondville passed away January 18, 2021 at Phelps Health in Rolla, MO. Sharon was born on January 8, 1930 in Iowa City, IA; the daughter of William and Tressie Good. Sharon was raised in McGregor, Iowa. She was adopted by William and Tressie Good when she was six and moved to South English, Iowa. She married Robert L. Henry in 1948 and six children were born to this union. In 1964, Robert and Sharon moved to Raymondville where she remained. They were married for 32 years. She loved to sew, and her garden was always beautiful. She loved to can all her vegetables. Sharon was a great cook. She was a survivor, and no one ever went hungry when you visited her home. Sharon had a wonderful sense of humor. She had 13 grandchildren and 20 great grandchildren who loved her and will miss her. Sharon is survived by her best friend and companion, John Eash; daughters, Karla Turner, Vickie Kuehl, and Brenda Wilson; sons, Darryle Henry, Robert Henry, and Brian Henry; sister, Helen Marlett; 11 grandchildren and 20 great grandchildren. She is preceded in death by her parents, William and Tressie Good; grandchildren, Lisa Henry and Jason Turner; three sisters, three brothers; and stepbrother, William Good.
To plant a beautiful memorial tree in memory of Sharon Henry, please visit our Tree Store
Wednesday
20
January

Look inside to read what others have shared
Family and friends are coming together online to create a special keepsake. Every memory left on the online obituary will be automatically included in this book.
View Tribute Book
Share Your Memory of
Sharon
Upload Your Memory View All Memories
Be the first to upload a memory!
Share A Memory
Plant a Tree