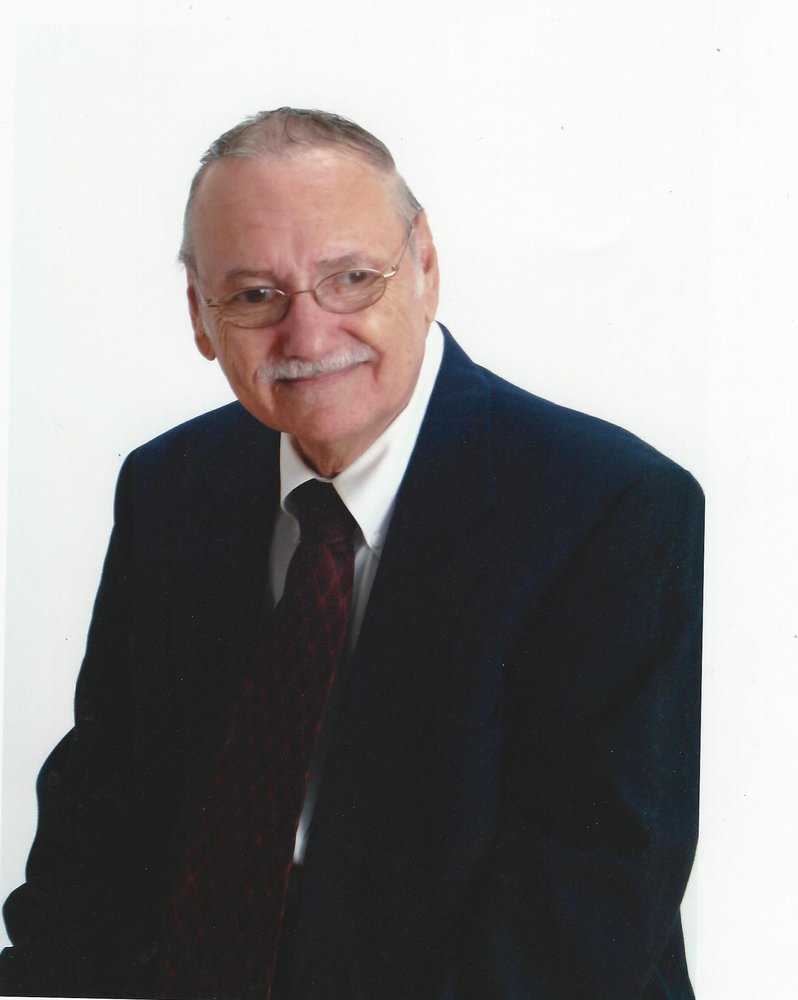 Please share a memory of Johnnie to include in a keepsake book for family and friends.
View Tribute Book
Family requests masks be worn to the funeral service. Johnnie Wayne Cavaness departed this world to be with his Lord and Savior, Jesus Christ, on December 22, 2020 at the Texas County Memorial Hospital, Houston, MO. He had been a resident of Hickory Manor in Licking, MO. Johnnie was born on July 28, 1933 to parents Johnnie Thomas Cavaness and Charlcy Belle (Helton) Cavaness at their home west of Licking, MO. Johnnie grew up on his parent’s farm, known as the Pike farm, east of Mason Bridge and Big Piney River near highway 32. He was the youngest of five boys. His father died from a accident in 1934 leaving Johnnie at the age 10 months to be raised by his mother and older brothers. Johnnie and Emma “Ruth” Whitby were united in marriage December 24, 1954. They were blessed with three children: Richard Dean, Jackie Darlene, and Tammy Irene Cavaness. He had two stepchildren Lynn Reynolds and Julie Warden. Johnnie is preceded in death by his parents Johnnie Thomas and Charlcy (Helton) Cavaness, brothers Alfred F., Roy M., Luther Ray, Willie E. and infant sister Bessie Mae Cavaness. His wife Emma “Ruth” (Whitby) Cavaness died in 2009 and daughter Tammy Irene Cavaness died in 2007. Johnnie will be deeply missed by his surviving children and their spouses, 10 grandchildren, 16 great grandchildren, sister-in-law and many nieces and nephews. Johnnie was baptized in 1974 at the First Baptist Church in St. James, MO. He later attended the Assembly of God Church at Licking, MO as long as his health permitted. Johnnie retired in 2000 from USGS as a food service worker in Rolla, Missouri. Other jobs he enjoyed were salesman at a used car dealership in St. Louis with his brother Willie Cavaness. He also worked for a police department in St. James, Missouri. Johnnie enjoyed visiting with family and friends, traveling, listening to country music, and watching cop shows on TV. At an advanced age he learned to use the computer and loved to communicate with family through the internet. He had much family history to share by writing and typing stories of his life as he was growing up. He loved Licking, MO where he knew almost everybody, went to high school and met his wife. Johnnie had strong and humble faith, believing in the power and strength of Jesus Christ's love, and the beauty and peace that would await his passing. He was always smiling and never met a stranger. He will truly be missed by all who knew and loved him.
To plant a beautiful memorial tree in memory of Johnnie Cavaness, please visit our Tree Store
Saturday
2
January

Look inside to read what others have shared
Family and friends are coming together online to create a special keepsake. Every memory left on the online obituary will be automatically included in this book.
View Tribute Book
Share Your Memory of
Johnnie
Upload Your Memory View All Memories
Be the first to upload a memory!
Share A Memory
Plant a Tree