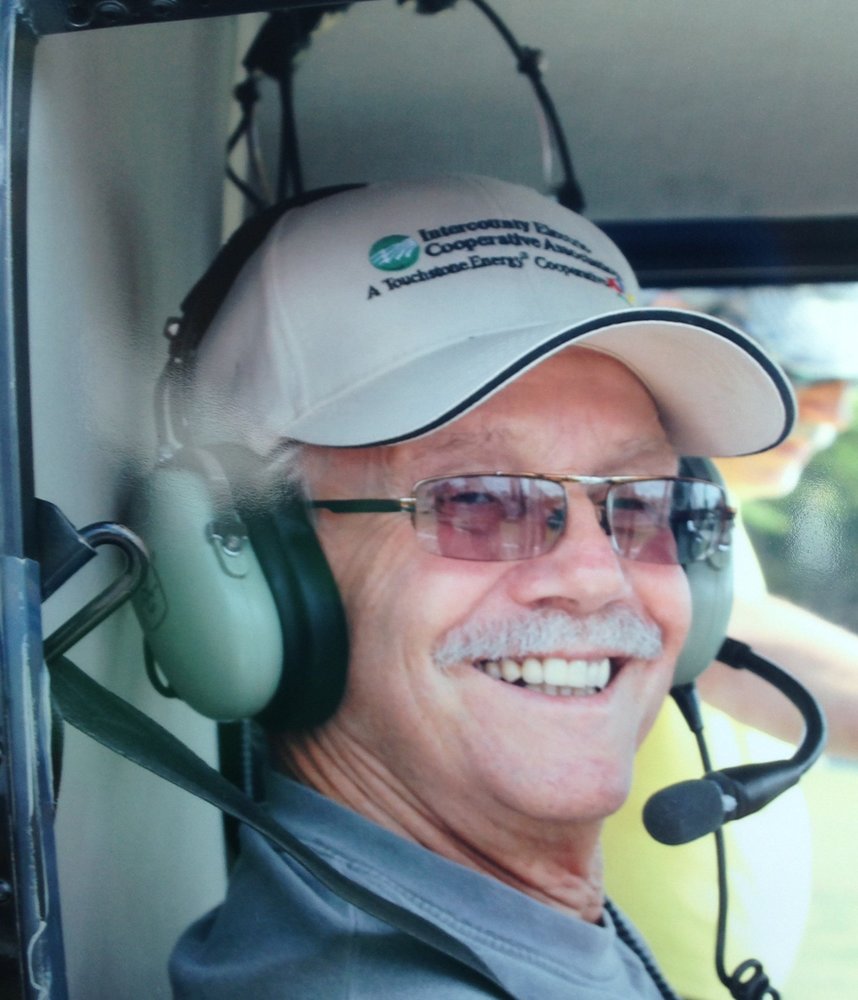 Please share a memory of John to include in a keepsake book for family and friends.
View Tribute Book
John Norman Berg was born to Bernold Norman Berg and Elizabeth (Fernelius) Berg in Minneapolis, Minnesota on November 30, 1944 and passed away on December 23, 2020. John was married to Lena Roper on February 18, 2005 in Las Vegas, Nevada. Together in marriage, John had one son and Lena had two daughters, Steve Berg, Malena Bradshaw, and Mistie Nelson. John is survived by his wife, Lena, of the home; three children, Steve Berg, Malena Bradshaw and husband Larry, and Mistie Nelson; two sisters, Sharon Hobson and husband Greg , Terry Skala and husband Timothy; one brother, Danny Maes; six grandchildren, Sean Coomer, Ruby Berg, Richard Bradshaw, Shelby Buckner and husband Devin, Kory Nelson, and Kyria Herring and husband Adam; two great-grandchildren, Haven Herring and Adaline Buckner; two nephews, Ronny Slavens and wife Kathy Slavens, and Johnny Slavens; along with other extended family members. John was preceded in death by his parents, Bernold Berg and Elizabeth (Fernilius)Berg; and his first wife, Sherry Berg. When John was fourteen years old, he moved to California and got an apartment with another gentleman and made it on his own. John worked for Torrance Tubing for 22 years and Farmer Brothers for 15 years. He retired and relocated to Lenox, Missouri. Once again making the move on his own, he was one to pursue life without any fear or hesitation holding him back. During his time of relocation, he was united in marriage to Lena Roper and they have a joint venture of farming and traveling. He would plan for months to make sure his trips were covered with all of his family members. Prior to John moving to Missouri, he was an avid hunter and loved taking the family camping. He will be missed for his infectious smile, his jokes, and honest non-biased wisdom that was given to his closest family members. John was a graduate from West High School in Torrance, California. John was baptized as a child, his religious faith was Lutheran. The family will not have a service at this time. A Celebration of Life will be scheduled for family at a later date. Online condolences may be left at www.foxfh.net. Arrangements entrusted to Fox Funeral Home.
To plant a beautiful memorial tree in memory of John Berg, please visit our Tree Store

Look inside to read what others have shared
Family and friends are coming together online to create a special keepsake. Every memory left on the online obituary will be automatically included in this book.
View Tribute Book
Share Your Memory of
John
Upload Your Memory View All Memories
Be the first to upload a memory!
Share A Memory
Plant a Tree