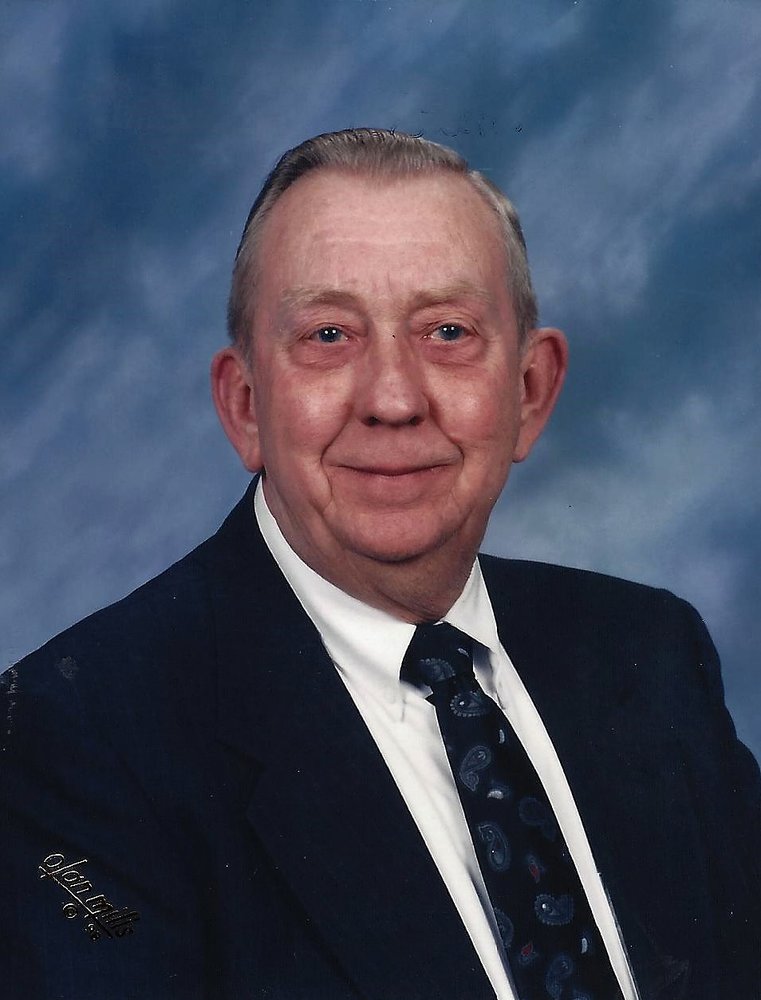 Please share a memory of James to include in a keepsake book for family and friends.
View Tribute Book
Per the family's request, we ask you to respectfully wear a mask upon entering the building. James Louis Mitchell, age 81, was born on April 16, 1939 to Louis Tallmadge Mitchell and Katherine Louise Adams Mitchell in Rolla, MO. He passed away on December 9, 2020 at his home in Licking, MO. James was married to Janett Laverne Willson on April 24, 1964 in Houston MO. To this union two sons were born: Mark Willson Mitchell and Michael James Mitchell. James is survived by his wife, Janet, of the home; two sons, Mark and his wife Melissa of Licking, MO and Michael and his wife, Molinda of Waynesville, MO; four grandchildren, Evan, Katelyn, Bryan, and Allan; a nephew Ken Martin and his wife Dorina-Bunny Mickle Martin of Folsom, CA; along with other extended family members. James was preceded in death by his parents, Louis Tallmadge Mitchell and Katherine Louise Adams Mitchell; sister, Betty Lou Mitchell Martin; brother-in-law, Harry Martin; and nephew, Gary Martin. James attended Licking public school and graduated in 1957. He then attended Arkansas State Junior College in 1958 and played basketball. James worked for Tucker Dairy in Rolla MO until being drafted into the US Army and served from 1962-1964. James gained employment at Intercounty Electric in 1964, where he worked for 33 years and retired in 1997. James liked to fish and hunt, enjoyed woodworking, spending time with family and grandchildren, and reading, especially American History and Westerns. The family has requested that donations be made to the Shafer Cemetery or the Fair Haven Children’s Home, in Strafford, MO in lieu of flowers.
To plant a beautiful memorial tree in memory of James Mitchell, please visit our Tree Store
Saturday
12
December

Look inside to read what others have shared
Family and friends are coming together online to create a special keepsake. Every memory left on the online obituary will be automatically included in this book.
View Tribute Book
Share Your Memory of
James
Upload Your Memory View All Memories
Be the first to upload a memory!
Share A Memory
Plant a Tree