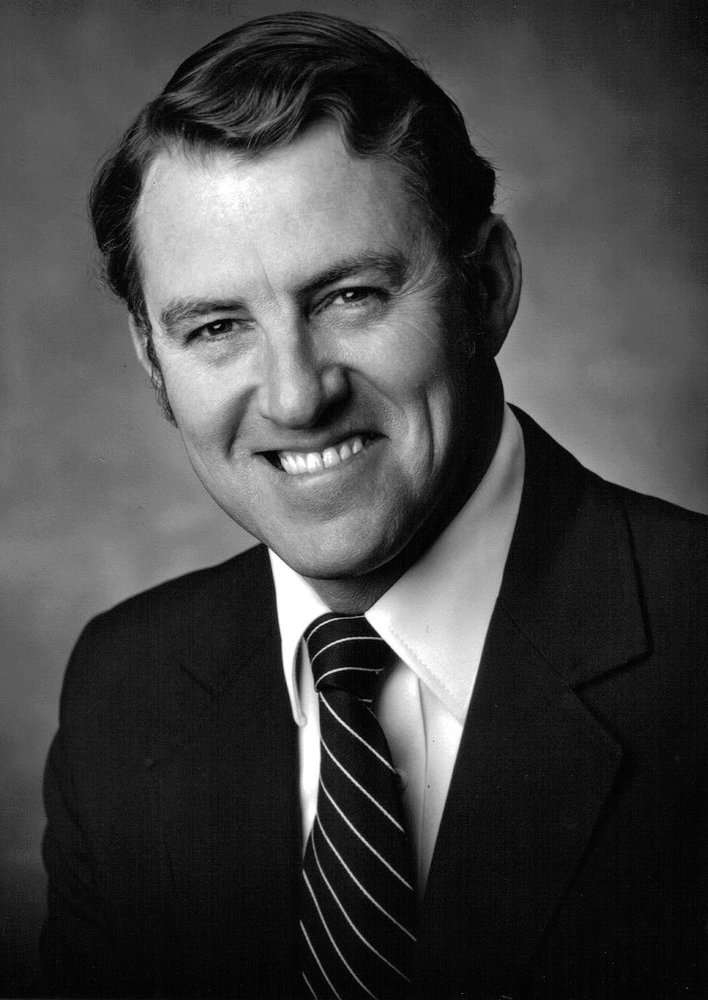 Please share a memory of Jerry to include in a keepsake book for family and friends.
View Tribute Book
Jerry Kenneth Rennick, 80, of Rolla passed away October 30, 2020. Jerry was born on June 30, 1940 in Rolla, Mo, the son of Orval Kenneth and Alice Mabel (Hadley) Rennick. Growing up Jerry worked hard on the family farm which had 50 to 100 head of cattle. He also helped maintain the cabins at the OK Resort on the Big Piney River. As a teenager Jerry worked at the state tree nursery with his father. In 1954 Jerry graduated 8th grade from the one room Craddock School near Licking, MO and in 1958 he graduated from Licking High School. Jerry served as a LDS missionary in the Northern California Mission from 1961-1963. In 1965 Jerry graduated with a bachelor's degree in Accounting from BYU. From 1970 - 1976 Jerry served as Bishop of the St. Charles Ward for the LDS church. He worked with various community organizations and districts including Texas County Soil and Water Conservation. Jerry had nearly a 40-year career with New York Life and received the Million Dollar Round Table Award. Jerry is survived by his wife, Linda Rennick of Rolla, MO; children, Brian (Mary) Rennick of Provo, UT, Tony (Misti) Rennick of Swansea, MA, Aaron (Antonieta) Rennick of Kansas City, KS, Sara (Randy) Davis of Cumming, GA, and Kenny (Kiara) Rennick of Columbia, MO; grandchildren, Miles (Hannah), Sara (Jonathon), Logan, Levi, Michaela, Brenden, Bradley, Luke, Aaron, Loralei, Phoebe, Micah, Harbor, and Rysner; great grandchildren, Whitney and Isaac; and siblings Ron Rennick of Vero Beach, FL and Sandra Humphrey of Lindon, UT. He is preceded in death by his parents and grandchildren, Whitney and Samuel.
To send flowers to the family or plant a tree in memory of Jerry Rennick, please visit Tribute Store
Friday
6
November

Look inside to read what others have shared
Family and friends are coming together online to create a special keepsake. Every memory left on the online obituary will be automatically included in this book.
View Tribute Book
Share Your Memory of
Jerry
Upload Your Memory View All Memories
Be the first to upload a memory!
Share A Memory
Send Flowers
Plant a Tree