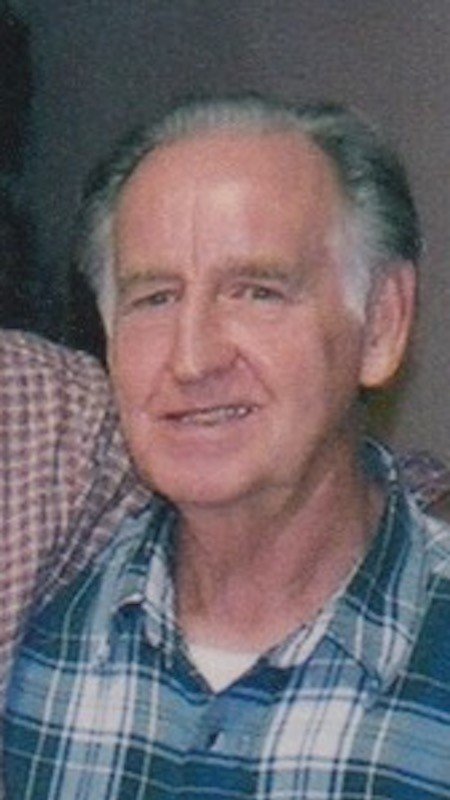 Please share a memory of Dinsel to include in a keepsake book for family and friends.
View Tribute Book
Dinsel Ray McColgin (Diesel Smoke) of Raymondville was born on February 16, 1942 in the Oscar community to Virgil and Edna Johnson McColgin. He passed away at his home July 9, 2020. He is a life long member of Wildwood House of Prayer. He attended Vollmar grade school and graduated from Licking High School in 1960. Dinsel drove a truck for Cabool Oil Company and Missouri Wood Treating. Dinsel owned and operated his own truck the last 23 years – leasing to Rees Trucking. He also helped Lester Portrey with his wrecker. Dinsel liked to drive fast cars and ride horses. He also liked to hunt. Later in life he enjoyed riding his bicycle. Dinsel was preceded in death by his parents; grandparents, Will and Jesse McColgin; and his brother, Gary. Dinsel is survived by his wife, Elsie; children: Dewayne McColgin, Deena and Bob Elmore, Blaine and Connie (Lindaman) McColgin; grandchildren: Allyssa Elmore, Steve and Danni Root; Kylee Elmore; Dakota McColgin; Josh and Kesley (McColgin) Storm and great grandchildren: Hayden and Liam Storm. Additional survivors are: sisters in law: Jolene, Greg and Heather Carson; Boot Bohon and Penny (McColgin) Williams; and Karen and Bob Johnson and family. Siblings: Bonnie and Dean Clover and family, Jim and Louise McColgin and family and Jerry and Liz McColgin and family. A host of other family and friends, especially Theresa Barton, Bub Chipps, Cornelia Ferguson, Eddie Elledge and Dewayne Rees. A graveside service will be held Saturday, July 11, 2020 at Vollmar Cemetery at 10:00 AM. Memorial contributions may be made to the charity of one’s choice in memory of Dinsel McColgin. Online condolences may be left at www.foxfh.net. Arrangements entrusted to Fox Funeral Home, Licking, Missouri.
To plant a beautiful memorial tree in memory of Dinsel McColgin, please visit our Tree Store
Saturday
11
July

Look inside to read what others have shared
Family and friends are coming together online to create a special keepsake. Every memory left on the online obituary will be automatically included in this book.
View Tribute Book
Share Your Memory of
Dinsel
Upload Your Memory View All Memories
Be the first to upload a memory!
Share A Memory
Plant a Tree