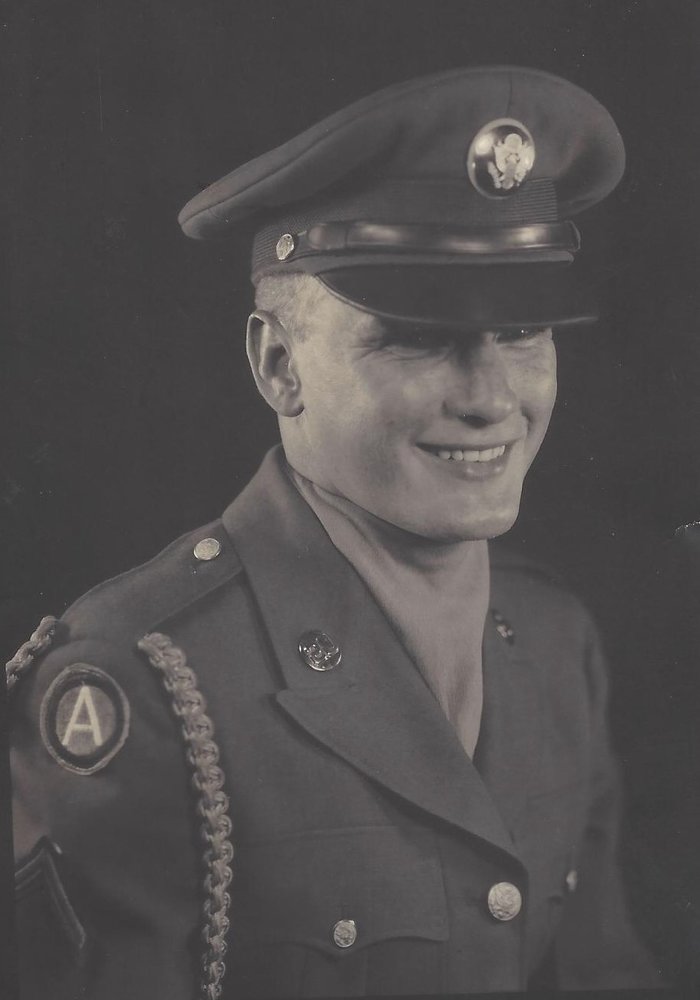 Richard Edison Paschal better known as “Dick” or “Dicky” to his mom and childhood friends, was born November 6, 1935 to Paul Leroy Paschal Sr and Effie Maye Tuttle Paschal in Winston-Salem, NC.  Dick passed away on October 2, 2019.

Richard received an Honorable Discharge from both the Navy and the Army.  He was a Medical Specialist on the battlefront seeing the ravages of war and attending the injured and dead during the Korean War.  He was proud to serve his country while making memories both good and bad and receiving several medals.  Returning to the states, he was stationed in Fort Jackson, Columbia, SC.  This is where he met and married Iva Loree Barfield.  They were married over 40 years and had three beautiful children (Dick’s pride and joy).

Dick belonged to the Lutheran Church in Camden, SC for many years.

Dick worked and travelled extensively overseas for Elkay Industries with the corporate office in New York City, NY and his personal office in Camden, SC for over 30 years.  He finished his career with his company, Hummingbird, corporate offices of Jc Penney, and Fruit of the Loom.

In recent years he has been enjoying his retirement in Missouri and travelling to several countries and across the USA with his wife in their camper; spending several weeks at Sesquicentennial State Park in Columbia, SC.

A committal service with military honors for Dick will be held on Thursday, October 10, 2019 at 1:00 PM at Fort Jackson National Cemetery, 4170 Percival Road, Columbia, SC 29229.  Arrangements entrusted to Fox Funeral Home.  Online condolences may be left at www.foxfh.net.