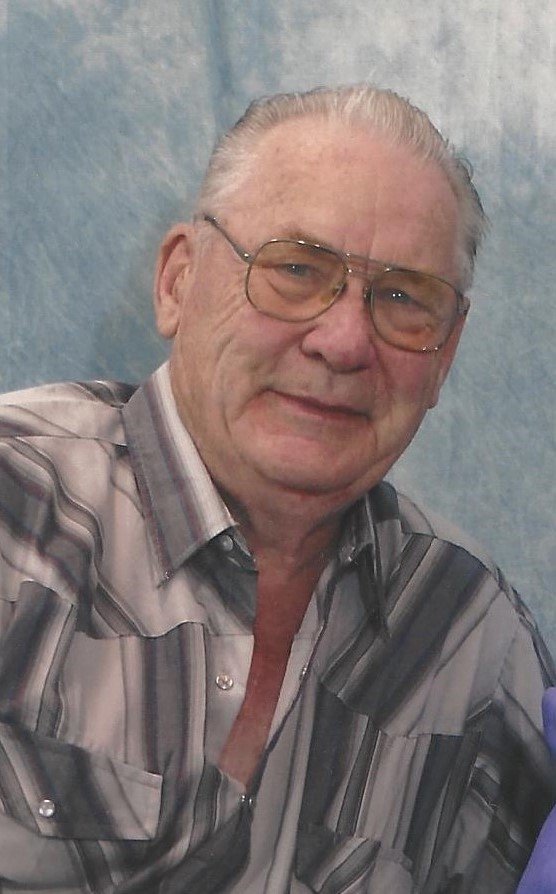 Vince Stark was born June 27, 1929 at Riceville, Iowa to Edwin and Mary (Scanlon) Stark.  He passed away on September 16, 2019 at Cox South in Springfield, Missouri.  Most of his life was spent around Riceville, IA, attending elementary and high school at Riceville.  He was baptized and confirmed into the Christian faith and was a member of the Licking Assembly of God.

In July 1951 Vince was married to Charlene Anderlik and to this union two sons were born.

Vince spent most of his life working in the heating, plumbing and electrical business.  He enjoyed vacations and spending time with his family.

Vince’s hobby has been looming rugs which he enjoyed very much.

Vince moved to Bellevue, IA in 1994 and was united in marriage to Bernadine Brenizer on August 7, 1995.  They owned and operated Granny B’s Cabins for nine years.

Preceding him in death are his first wife, Charlene; his second wife, Bernadine; his brother, Charles; and his parents.

A memorial service for Vince was held on Sunday, September 22 at 2:00 PM at Fox Funeral Home with Pastor Paul Richardson officiating.  Interment will be at Riverside Cemetery in Riceville, Iowa at a later date.  Online condolences may be left at www.foxfh.net.

To send flowers to the family or plant a tree in memory of Vince Stark, please visit Tribute Store
Sunday
22
September