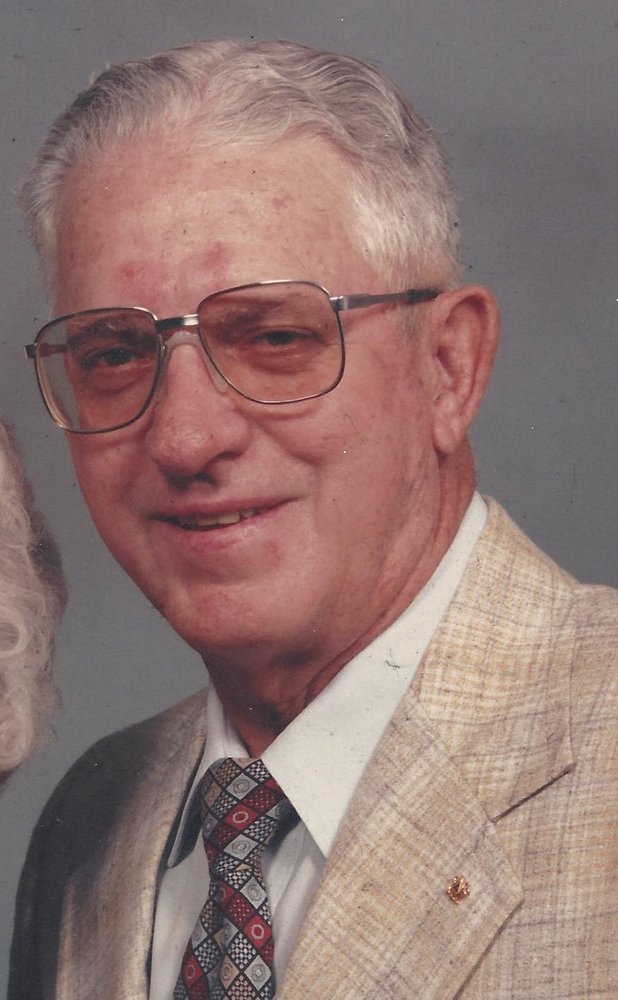 On February 12, 1960, David married Norma Jean Watson Wolfe.  They moved to Licking, MO in 1976.  Norma Jean opened Sew-It Seams Fabric Store and David opened a welding shop in his garage on BB Hwy.  Locals knew the shop was open if the garage door was up.

David and Norma Jean loved to travel, fish, and camp with friends at Truman Lake.  David worked as a member of Pipefitters Local 533 in Kansas City, MO for 59 years.

Upon Norma Jean’s passing in 2009, David moved to Kansas City, MO to be closer to his family.  His love for Southern Missouri always pulled him back to Licking.

Upon his passing, David wanted to be put to rest back home in Licking next to his beloved wife, Norma Jean Watson Wolfe.

To send flowers to the family or plant a tree in memory of David Wolfe, please visit Tribute Store
Thursday
29
August