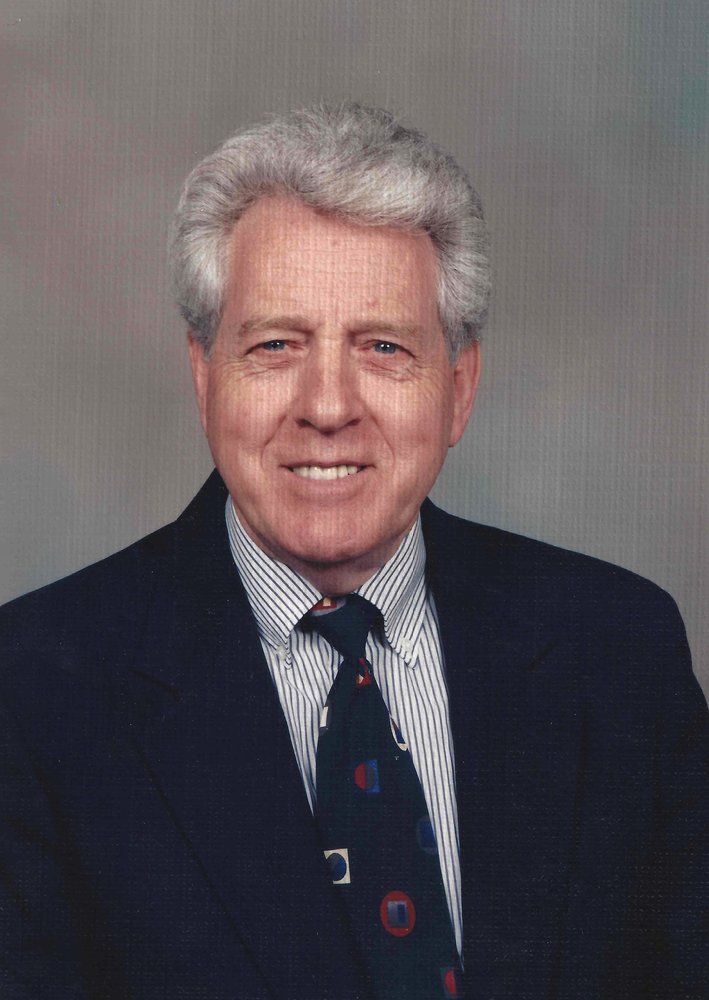 Bill graduated from St. Louis College of Pharmacy in 1952.  He served his country in the United States Army Medical Unit as a Pharmacy Specialist from 1953-1955.  He moved to Rolla in 1955 and worked at a local pharmacy.  There he met, Cleo Genevieve Denton.  They were married on August 12, 1956 at the Ridgeview Church in Rolla.  They moved to Licking where Bill worked as the Pharmacist alongside Dr. B.J. Myers in his office.  Bill was recognized by the State of Missouri for being a Pharmacist for over 50 years and retained his license for over 55 years.  He was the President of the Licking Chamber of Commerce in 1964 and served on the Town & Country Bank Board for over 10 years.  Bill had a passion for automobiles, airplanes, and all things mechanical.