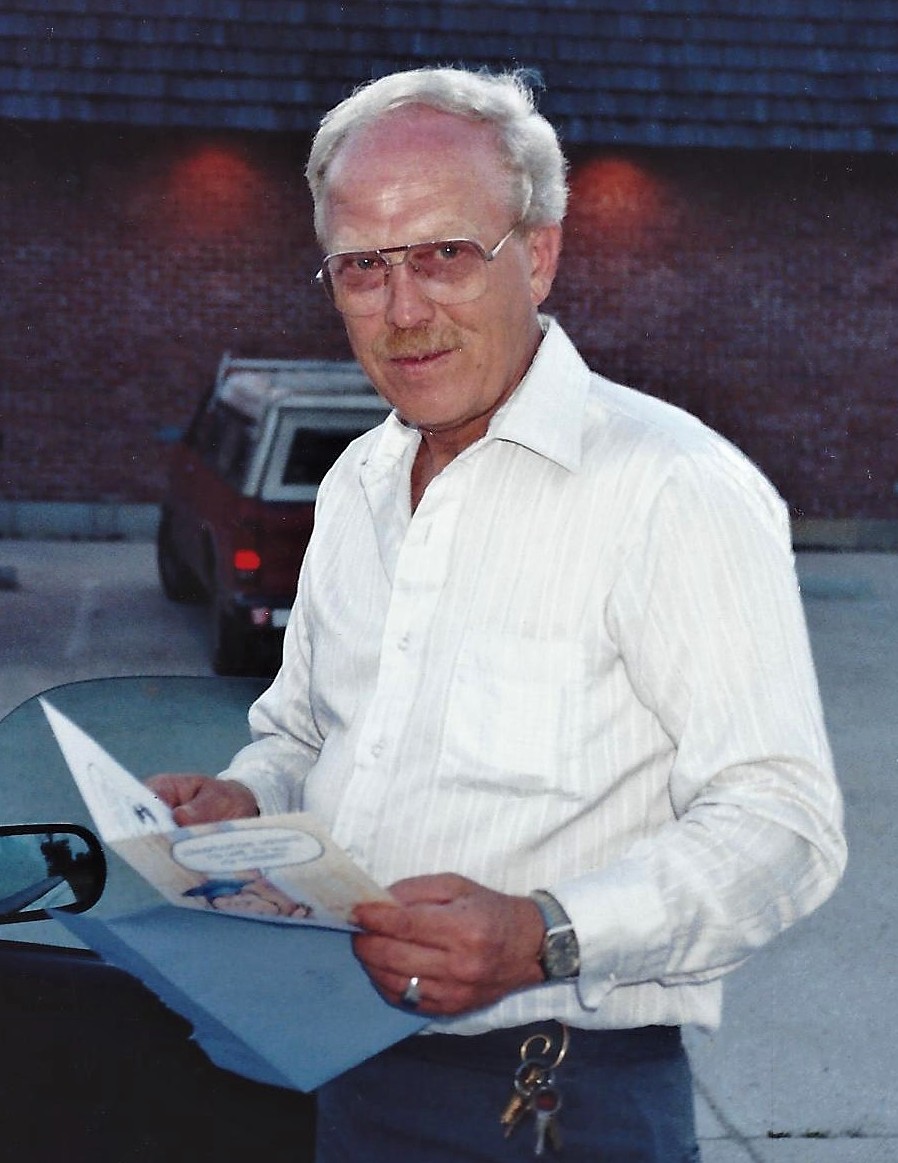 After graduating high school, Larry set out for the city where he went on to attend barber school and spend the next 30 years as a prominent barber and hair stylist in the St. Louis area.  After putting down his scissors for the final time, Larry returned to his hometown of Licking where he would work various jobs and spent the majority of his time rekindling old friendships and making new ones.  Desiring to be closer to his family again, Larry moved back North just outside of the St. Louis area to Imperial, MO where he had the opportunity to work for his sister and brother-in-law in their concrete business.  Larry so enjoyed his time in Imperial where he felt as though he had the best of all things, family and lots of friends.

Larry is survived by his three children; Lynette Ferguson, Natalie Vaughan, and son, Will Cantrell, all of Springfield, MO.  Five grandchildren; Hannah and Elizabeth Ferguson, Tori and Dalton Vaughan, and Chase Cantrell.  Two sisters; Glenda Meyers of Muskegon, MI, and Pat Zoellner of Barnhart, MO, as well as, all of his nieces and nephews whom he loved very much.

He was preceded in death by his parents, David and Faye; sisters, Doris Jennings and Gloria Jackson; brothers, Vernon, Leonard, Dave, and Thomas Cantrell.

Larry spent many of his early years fishing, hunting, and playing golf.  An avid fan of all St. Louis sports, Larry loved Cardinal baseball and his winters were spent keeping track of his beloved St. Louis Blues.  Sundays in Imperial were all about watching Nascar with all his friends.  Take each of these events and surround them with his family and sprinkle his latest passion for lottery tickets and you get what Larry would say was a life well lived.

Services for Larry were held Wednesday, February 27 at 11:00 am at the Licking Cemetery.  The family would like to extend a special thank you to James River Nursing and Rehab, as well as, Phoenix Home Care and Hospice for the amazing care they each provided over the last two years.  Also, thank you to Fox Funeral Home for their assistance and wonderful attention to detail in the planning and service preparation.  Online condolences may be left at www.foxfh.net.

To send flowers to the family or plant a tree in memory of Larry Cantrell, please visit Tribute Store
Wednesday
27
February